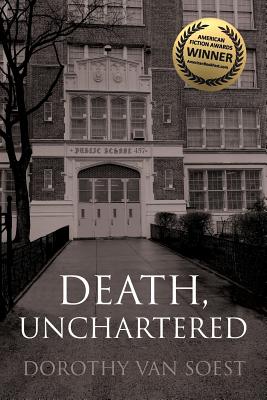 When a child's skeleton is discovered during the excavation of the site for a new charter school being built in the Bronx, former teacher Sylvia Jensen is certain of only two things. She is sure that the remains are those of eight-year-old Markus LeMeur, her third-grade student who disappeared in the violent and tumultuous fall of 1968. And she is sure that his death was no accident.

Determined to find out who killed Markus and why, Sylvia again joins forces with investigative reporter J. B. Harrell and together they delve into the strikes and political protests of the late 1960s and corporate greed of the present. As Sylvia fights to make peace with her own past, she realizes that she missed her chance to save Markus, and she becomes driven to find his killer, before he can kill again.