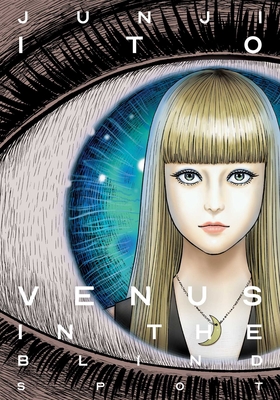 This striking collection presents the most remarkable short works of Junji Ito’s career, featuring an adaptation of Rampo Edogawa’s classic horror story “Human Chair” and fan favorite “The Enigma of Amigara Fault.” With a deluxe presentation—including special color pages, and showcasing illustrations from his acclaimed long-form manga No Longer Human—each chilling tale invites readers to revel in a world of terror.

Junji Ito made his professional manga debut in 1987 and since then has gone on to be recognized as one of the greatest contemporary artists working in the horror genre. His titles include Tomie and Uzumaki, which have been adapted into live-action films; Gyo, which was adapted into an animated film; and his short story collections Fragments of Horror, Shiver and Frankenstein, all of which are available from VIZ Media. Ito’s influences include classic horror manga artists Kazuo Umezz and Hideshi Hino, as well as authors Yasutaka Tsutsui and H.P. Lovecraft. His collection Frankenstein won the 2019 Eisner Award in the Best Adaptation from Another Medium category and his latest long-form manga, No Longer Human, has received critical acclaim.